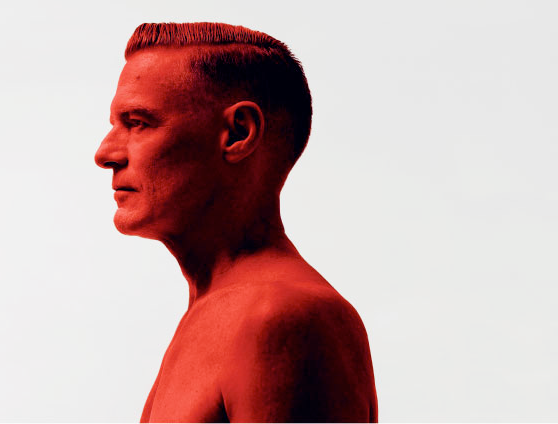 With a hugely successful career spanning more than four decades, the Canadian musician has announced the Shine A Light world tour, which will pass through Portugal on December 6 at the Altice Arena. From the new album, Shine A Light, the debut single with the same name is already out. It was co-written with Ed Sheeran. Known for
hits like (Everything I Do) I Do It For You, Summer Of ’69 or his collaboration with Rod Stewart and Sting on All for Love. The singer has sold more than 65 million albums worldwide. Tickets go on sale on March 23.