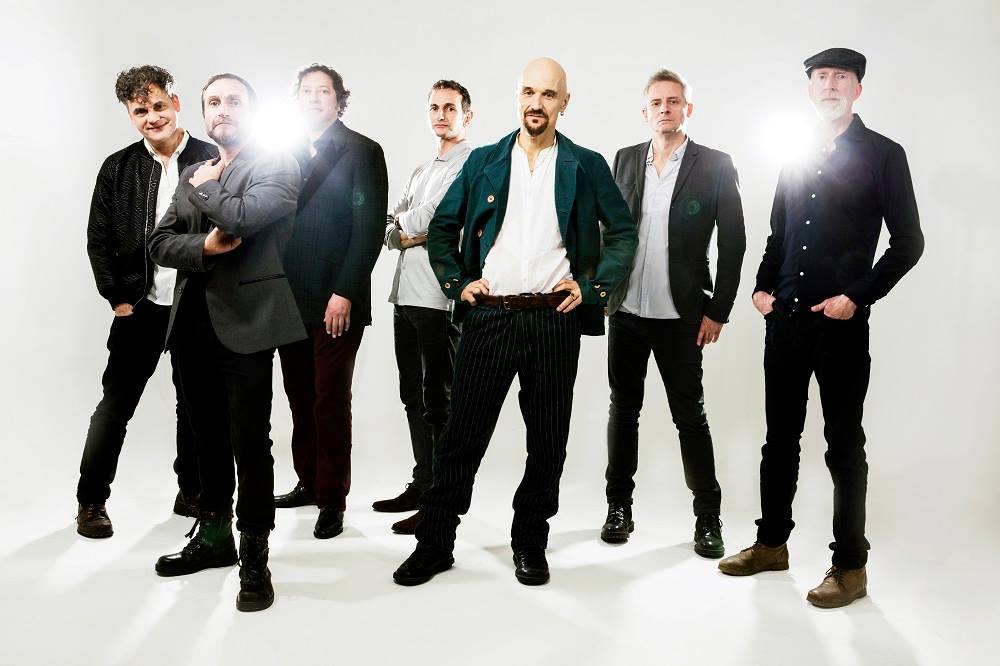 Rock in Rio is preparing to celebrate its 15th anniversary in Portugal with a free entrance spectacular, to be held on September 6th, 7th and 8th, in Torre de Belém. The show is a symbiosis of music, videomapping, pyrotechnics and entertainment, with concerts by Symphonic_15, conducted by Maestro Rui Massena (September 6), British band James (September 7) and popular Brazilian singer Ivete Sangalo (September 8).

In addition to the unprecedented concerts, specially designed for this celebration, there will be a daily videomapping and pyrotechnic spectacular that tells the story of more than a decade of Rock in Rio in Portugal, and on the first day the public will also be able to watch “a special moment of the greatest fireworks ever seen on the Tagus River,” the organization guarantees.

You are Seeing Things