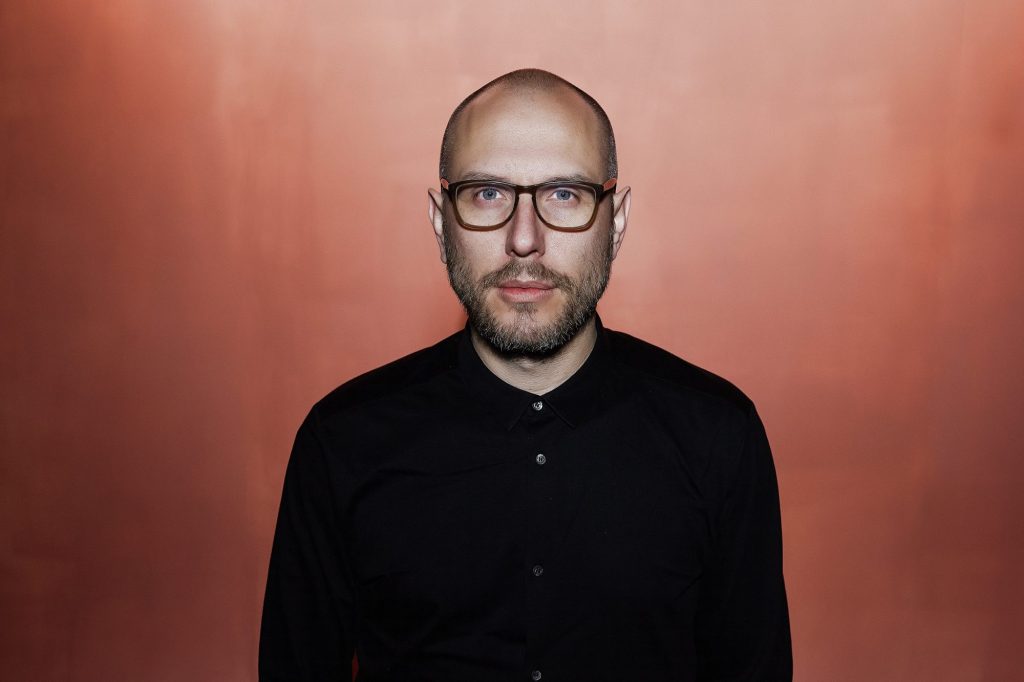 In the year celebrating the 125th anniversary of the São Luiz Teatro Municipal, pianist Filipe Raposo was challenged to create an original score for the movie Metropolis, (Fritz Lang, 1928). From November 15 to 17, you can watch the film as the pianist, accompanied by the Portuguese Symphony Orchestra (directed by Cesário Costa), plays the live soundtrack.

Raposo’s work reflects on the dystopian view of large cities, characterized by the abundance of buildings, symmetrical planes and rhythmic sound environments (reminiscent of the gears of heavy machinery). The event is full of symbolism, as it links São Luiz’s memory (where the film premiered 91 years ago) with its own future.

You are Seeing Things

Jorge Colaço and the Figurative Tiles of his Time