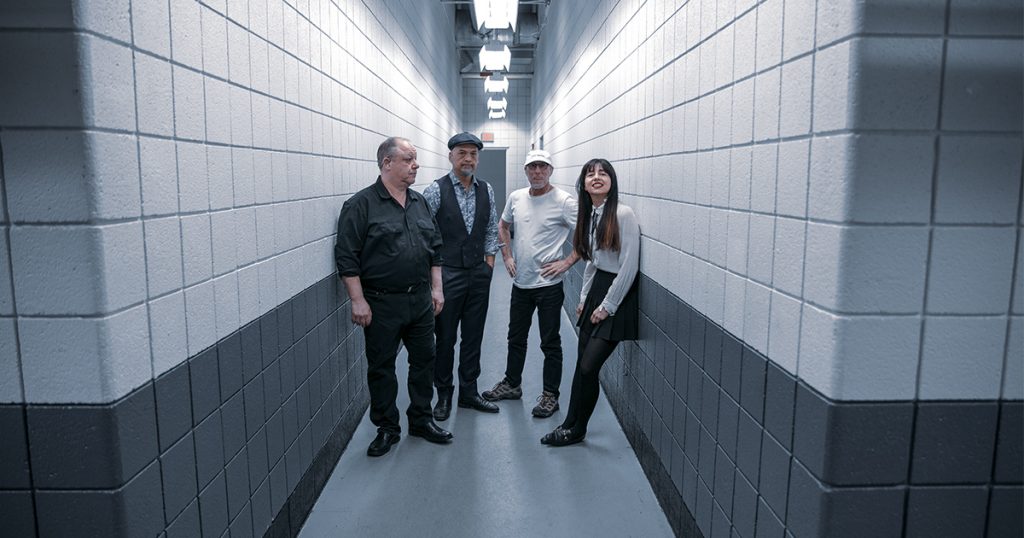 The Pixies, acclaimed as the pioneers and as one of the most influential rock bands of the 80s, have announced a world tour. The band will be showcasing their new album, scheduled to be released in September. This tour – the first one after a two-year break – will kick off in the UK in September and visit 33 cities and 16 European countries. Black Francis, Joey Santiago, David Lovering and Paz Lenchantin will perform in Portugal on October 25 at Campo Pequeno. In addition to showcasing the new album, the band will also revisit their old repertoire and play some of their most iconic tunes. According to the band, the tour does not have a setlist and the band will decide what to play depending on the venue and the public.